1892 is the year in which Giuseppe Pollara began cultivating the vineyards and founded the winery and adventure of the family officially styarted. Generation after generation, with dedication and talent, the Pollara family has trasmitted both in Italy and abroad the values and the culture of the Sicilian wines.

Vincenzo and Lea Pollara, managers of the family business, strongly believe that the quality of the wines begins in the vineyards, so one of the priorities is to take care of them under any aspect.

Innovation and tradition created a modern and rational approach that keeps the winery competitive over the years. The Principe di Corleone wines are then the fruits of the union between vineyards, people and passion, masterpiecesin bottle with a strong personality and synonymous with excellence. 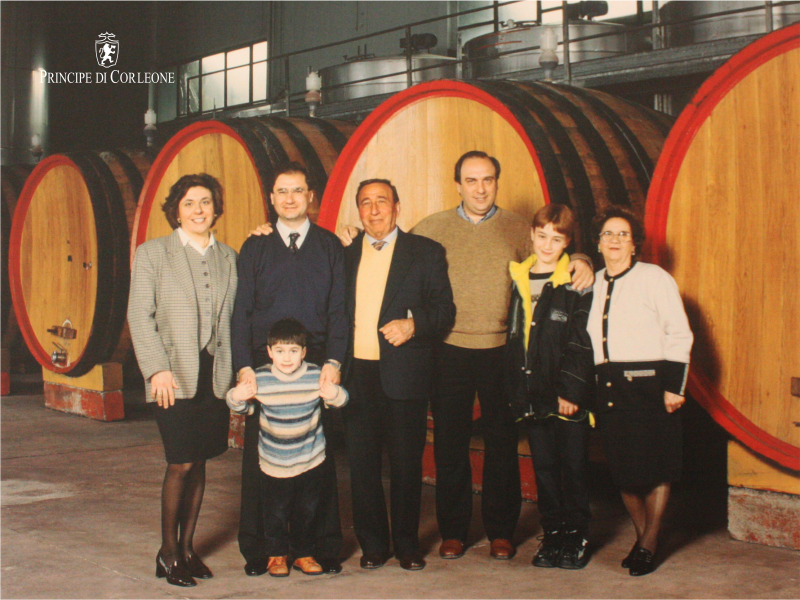 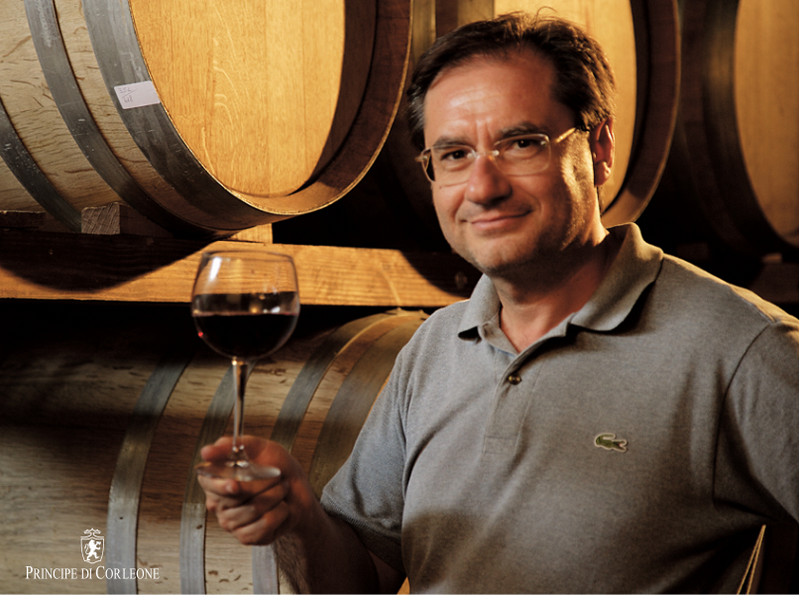 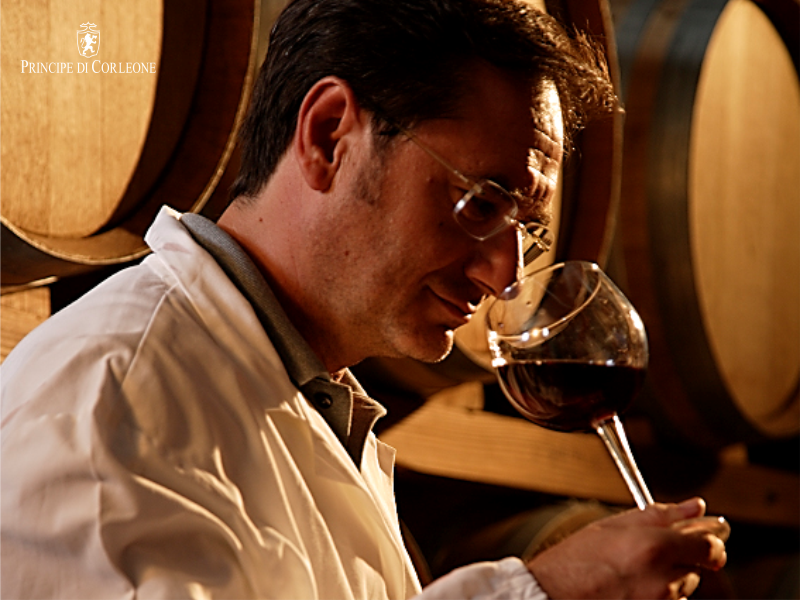 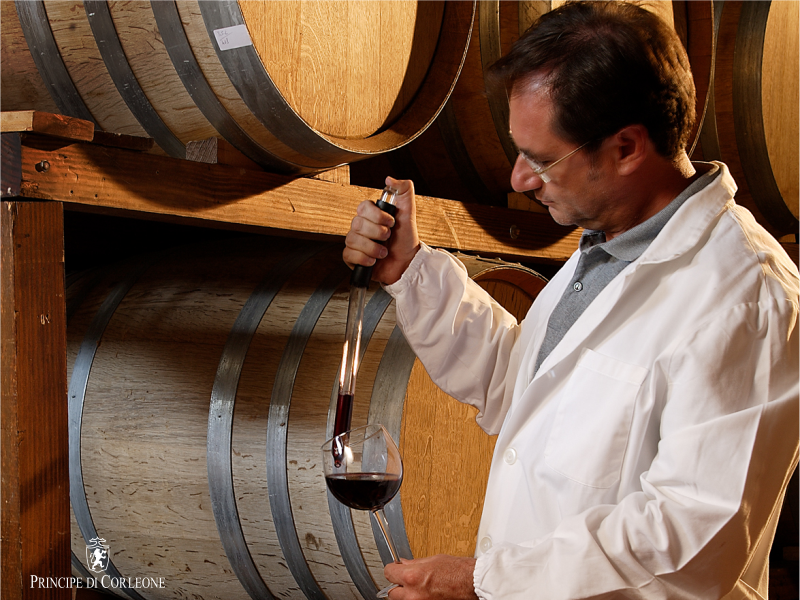 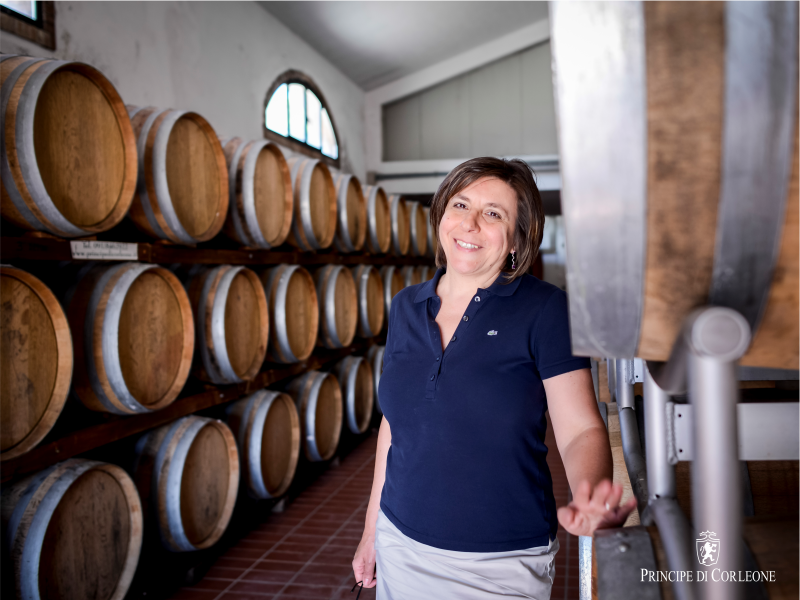 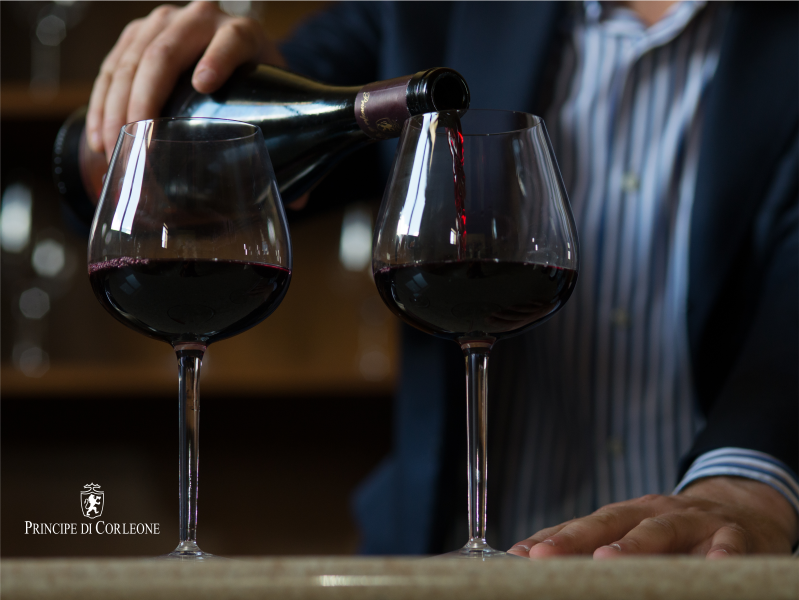