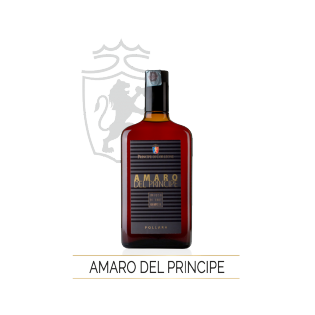 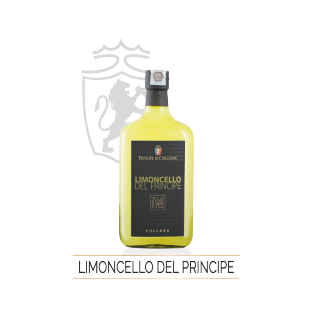 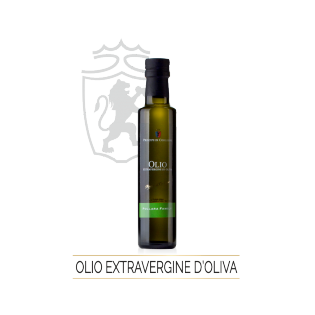 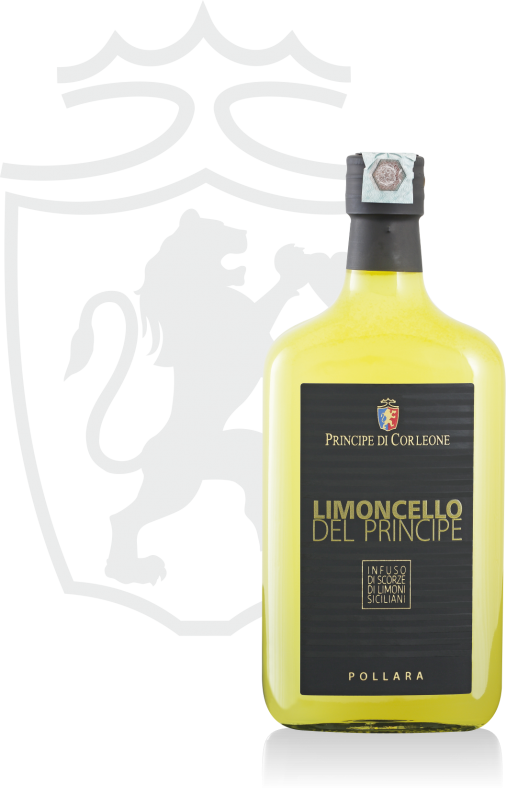 The Limoncello del Principe is made from the finest lemons grown under the sun ofSicily.
An excellent natural liqueur with digestiveproperties, it has a harmonious taste andan intense and persistent aroma.
It is best served very cold to enhance its natural organoleptic properties.
Download

Limoni di Sicilia: There is great uncertainly about the precise origins of the lemon, although various testimonies suggest that it was originally from East Asia and later popularized by the ancient Romans, in Italy and in the rest of the world. Following the decline of the empire it was the arabs who spread its cultivation in the Mediterranean. Sicilian lemon grows, all year round, With exceptional qualities: yellow on the outside and white on the inside, it has a sour and juicy flesh and is known for its richness in vitamin C and essential oils. It is found in abundance in all the Sicilian provinces and is recognized as PGI (Protected Geographical Indication).