The Principe di Corleone winery is located in one of the most enchanting corners of the island of Sicily. This extraordinary part of the world is just waiting to be discovered, appreciated and savored. Natural and artistic beauty come together within this very special microclimate, where history and tradition are very much alive. In this area, art, nature, folk traditions and the culture of food and wine continue to flourish the authentic flavors have remained intact and you will be spellbound by the colors and aromas. There is always something new, surprising and precious to be discovered in and around Corleone.

The Alto Belice Corleonese area stretches from the south of Palermo towards the hinterland, across a part of the island that has been populated since ancient times.

The topography is constituted by mountains and chalky hillsides, with an agricultural landscape that harks back to the feudal period in Sicily's history.

The medieval settlements provided the basis for urban development during the period of Spanish domination (between the 16th and 18th centuries), when numerous noble palaces, churches and convents were constructed.

Within the towns established in the 16th century, there are still some of the descendants of the Albanian farmers who sought refuge in this area following the Turkish invasions of their homeland these peoples have retained not only their language, traditions and folklore, but also their Byzantine religious practices.

During the classical and medieval epochs, the Alto Belice Corleonese area was subject to the historical vicissitudes of Sicily.

Substantial traces of these periods remain, such as the Greek Theater and the agora (public open space) of the ancient town, the Arabic spa at Cefala Diana, the Norman cathedral at Monreale and the Castle of Frederick II at Giuliana.

The baroque period saw the construction of numerous convents, churches, abbeys and palaces. Here, the baroque style of architecture remained prevalent until the 19th century: plasterwork, statues, marble inlays and large canvases depicting the lives of the saints embellish a plethora of beautiful churches, which in turn enrich the historical centers.

These churches include the two large abbeys of Santa Maria del Bosco (Contessa Entellina) and San Martino delle Scale (Monreale). Famous as the production zone for DOC wines (Monreale and Alcamo), the Alto Belice Corleonese area plays host to a culinary heritage that can be savored as you pass from one municipality to the next.

Let's start with the antipasti: winter Roccamena melon, boar salami and pecorino cheeses. And then, of course, there is fresh Corleone pasta. Other exceptional local products include Monti Sicani mutton and wonderful Monreale bread.

Local fruits include Chiusa Sclafani cherries, Monreale plums and Camporeale white melon. Last but by no means least, there are the renowned cannoli of Piana degli Albanesi. 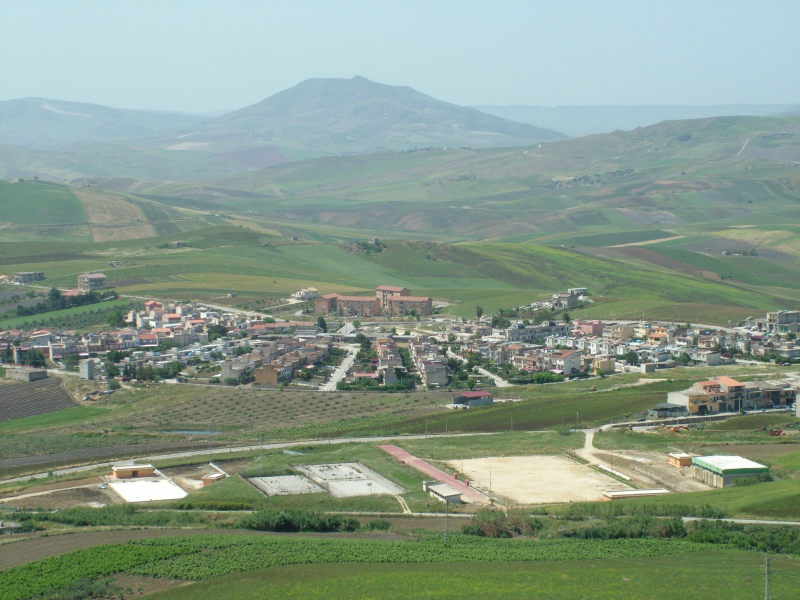 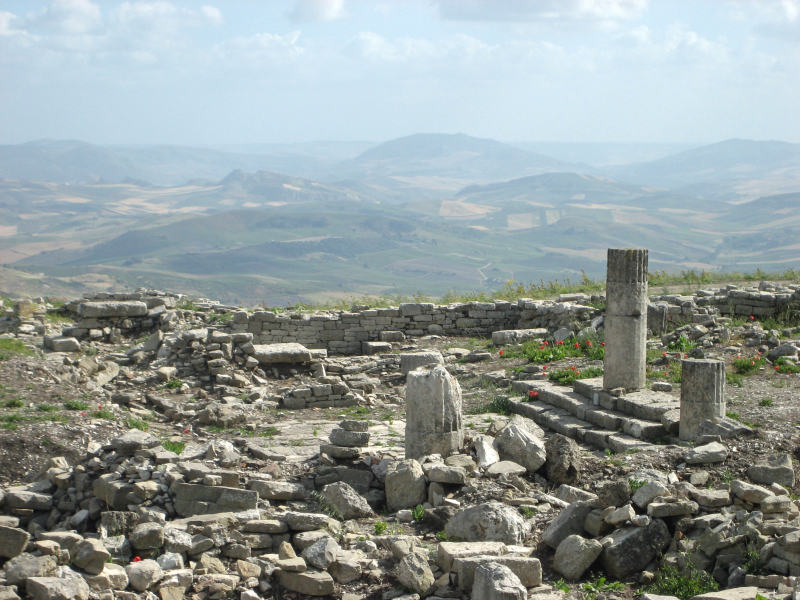 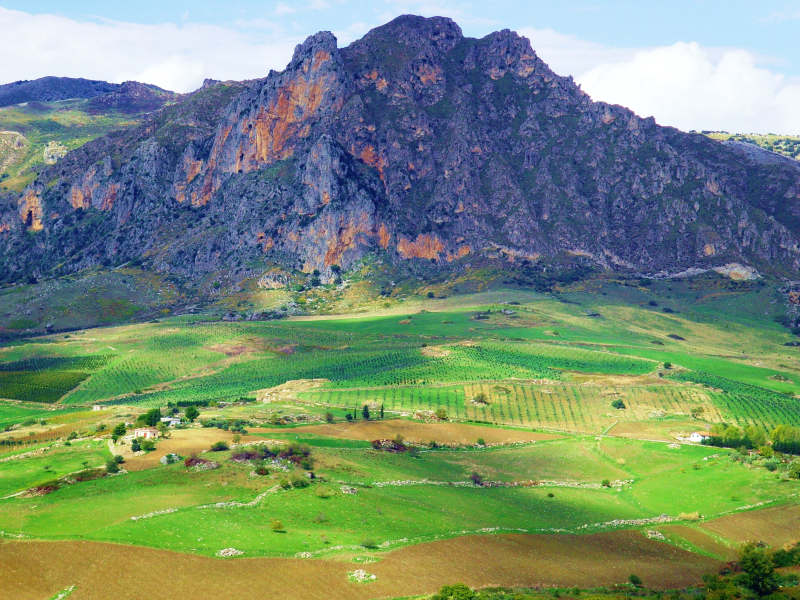 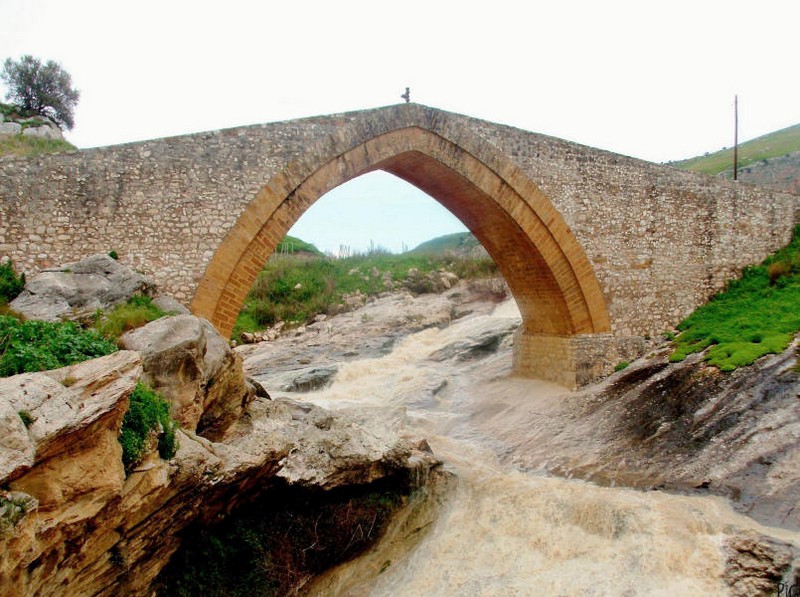 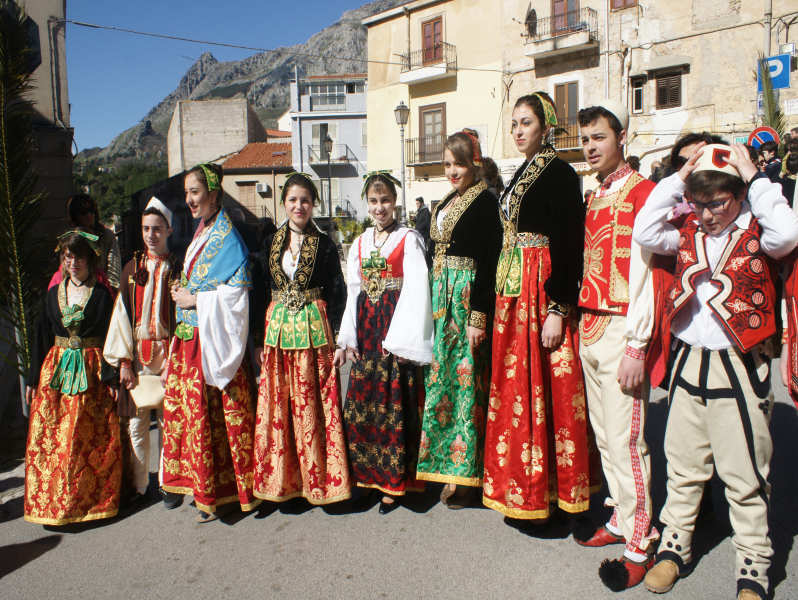 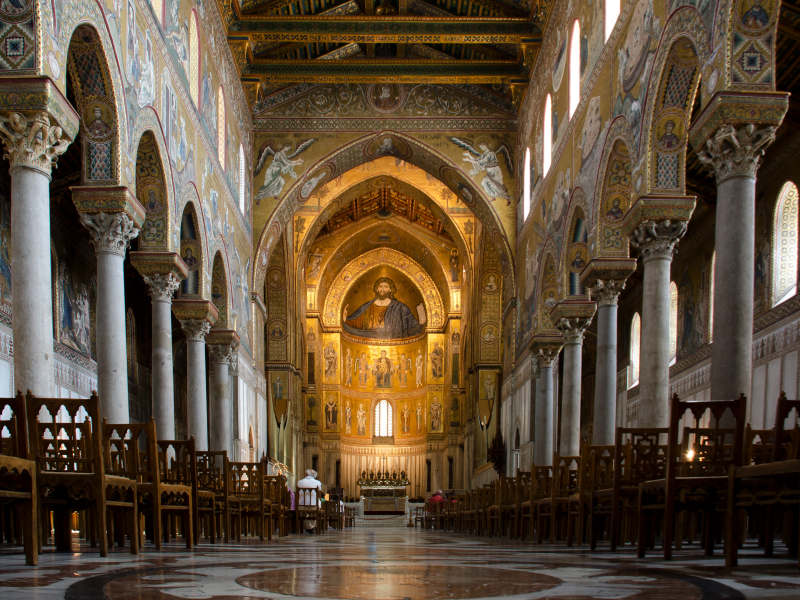 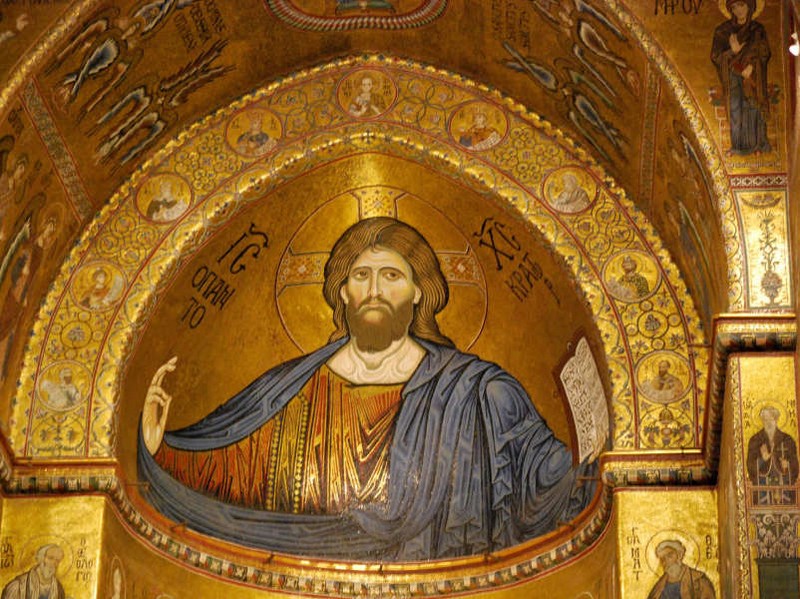 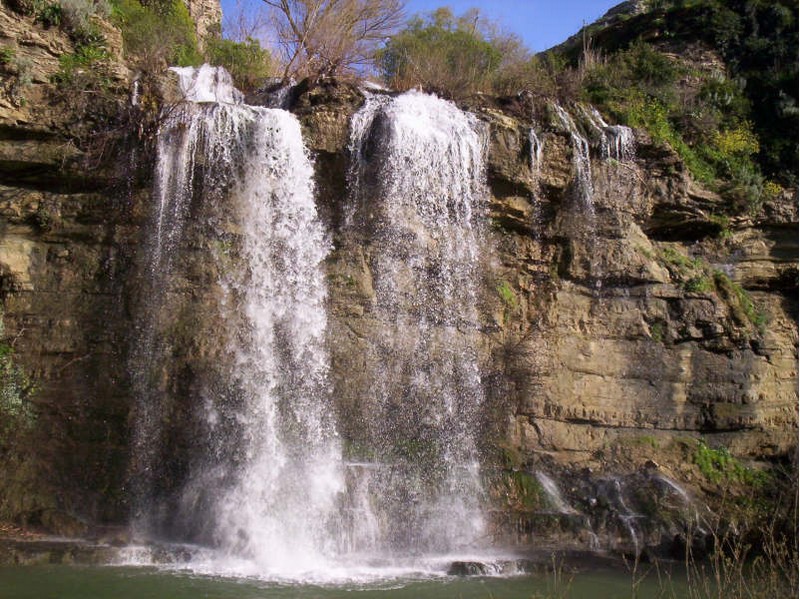 The Alcamo DOC wine trail is ideal if you're looking for a day trip that's all about ecology, winemaking and cuisine. This route covers thousands of years of history and takes you through a series of breathtaking landscapes. The Zingaro Nature Reserve is an absolute must-see: this protected area stretches along a spectacular tract of the coast on the western side of the Gulf of Castellamare, where sheer cliffs alternate with bays that slope gradually down to the sea. Moreover, this route offers myriad artistic attractions, including the Greek temples and theater at Segesta, surrounded by eye-catching, tranquil landscapes. This route takes in a whole series of castles, such as the Castle of the Conti di Modica and the Castle of the Ventimiglia, as well as Calatubo Castle in Alcamo, Calatabarbaro and Eufemio Castles in Calatafimi, the Castello a mare and Baida and Inici Castles in Castellammare. The route also encompasses a number of historical centers that are true treasure chests of art. Along the route, there are ancient rural buildings, villas and manor farms (Bagli, Ville and Masserie), as well as numerous tuna canneries and water mills. The local olive oil is of a high quality, as are the wines, cheeses and ricotta-based sweets (including the delicious cassatelle cakes). Principe di Corleone recommends that you visit: 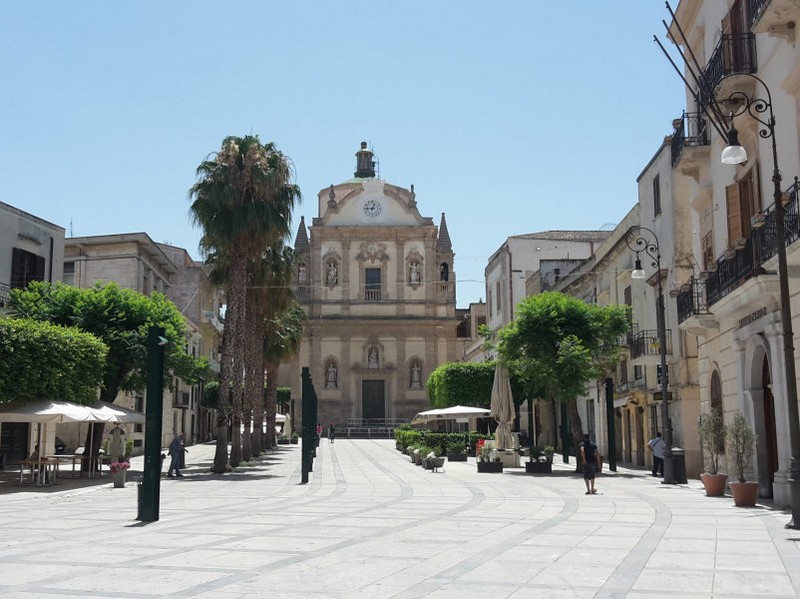 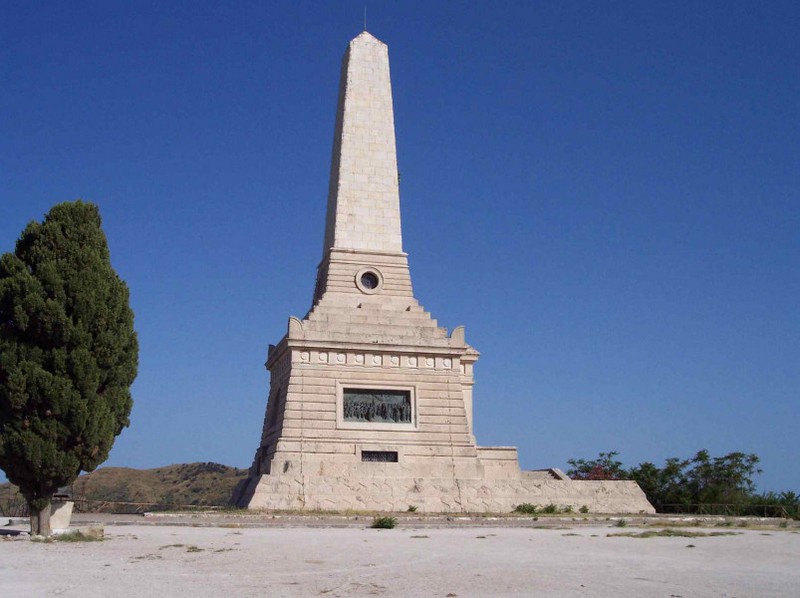 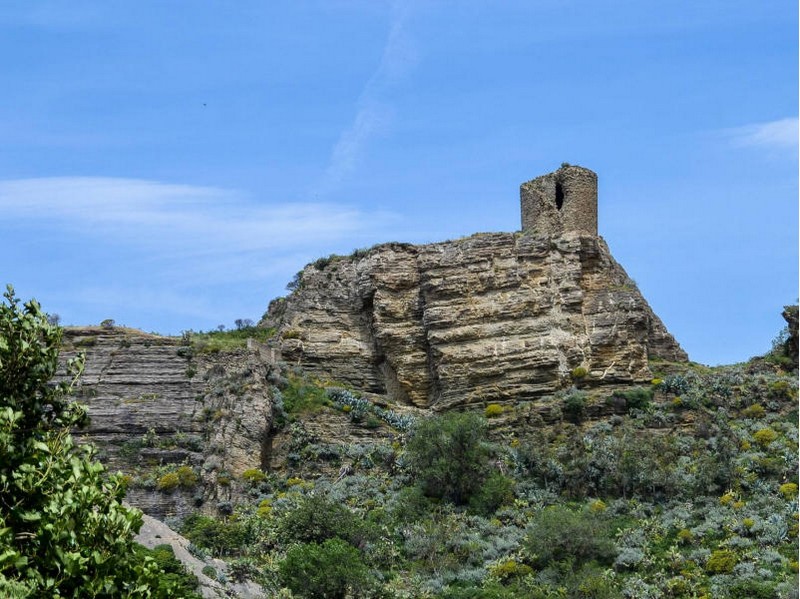 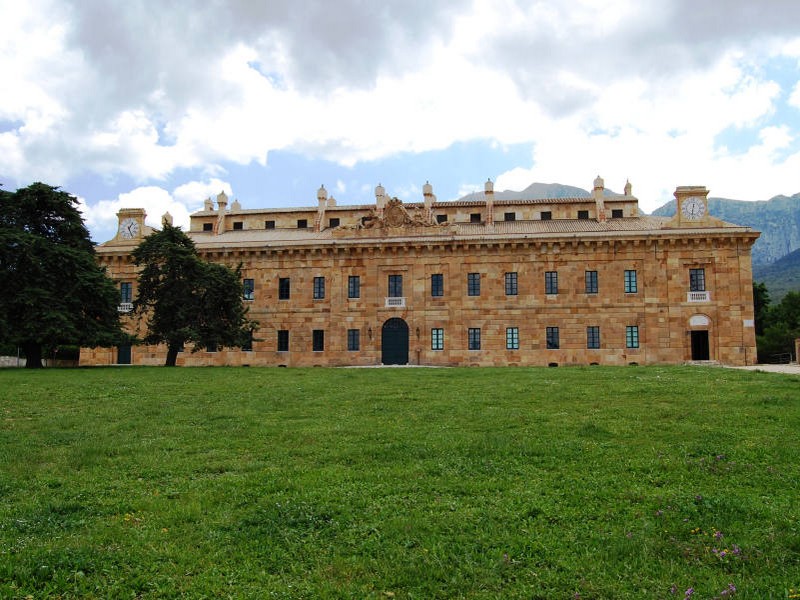 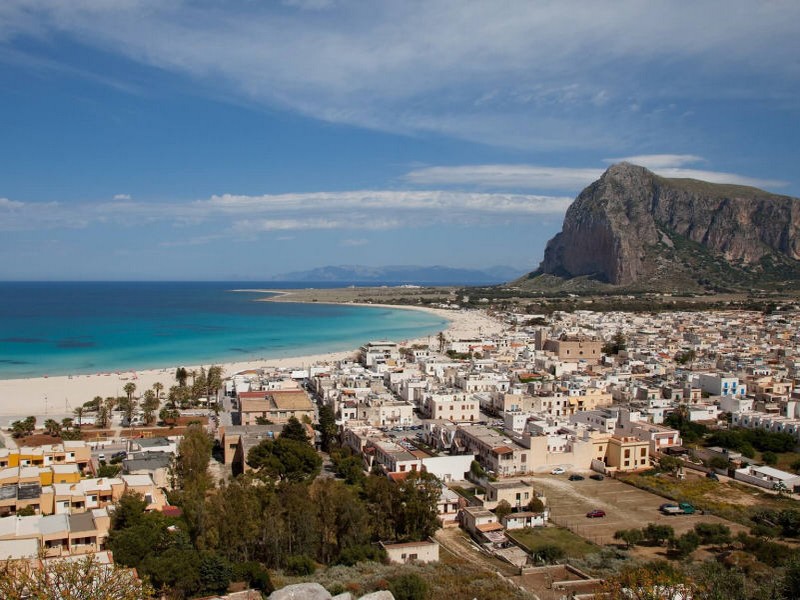 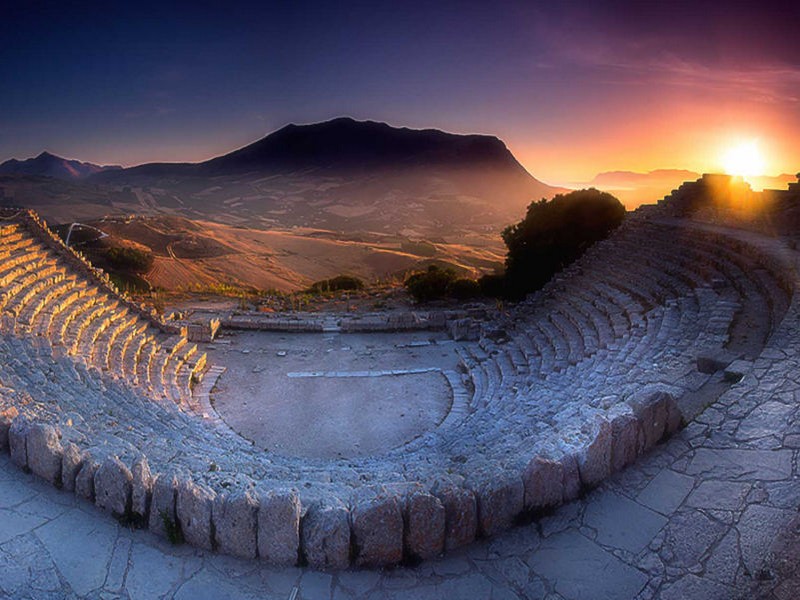 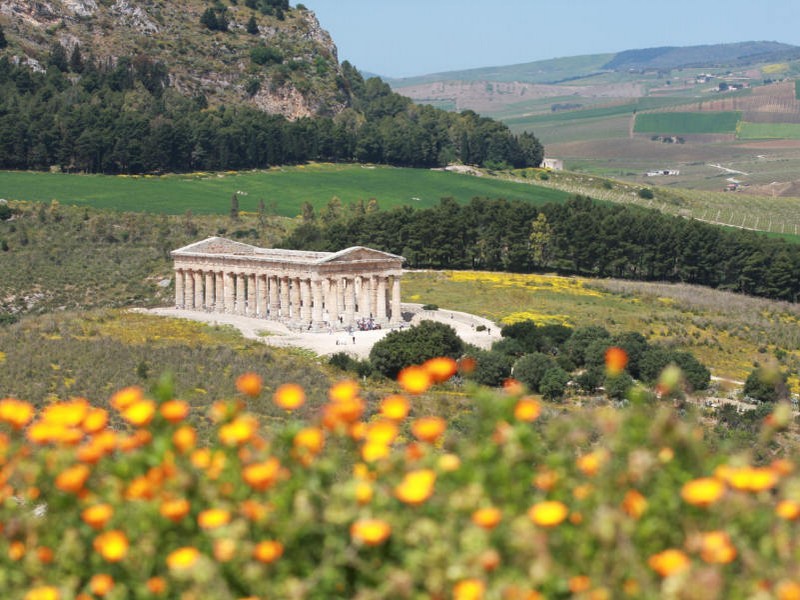 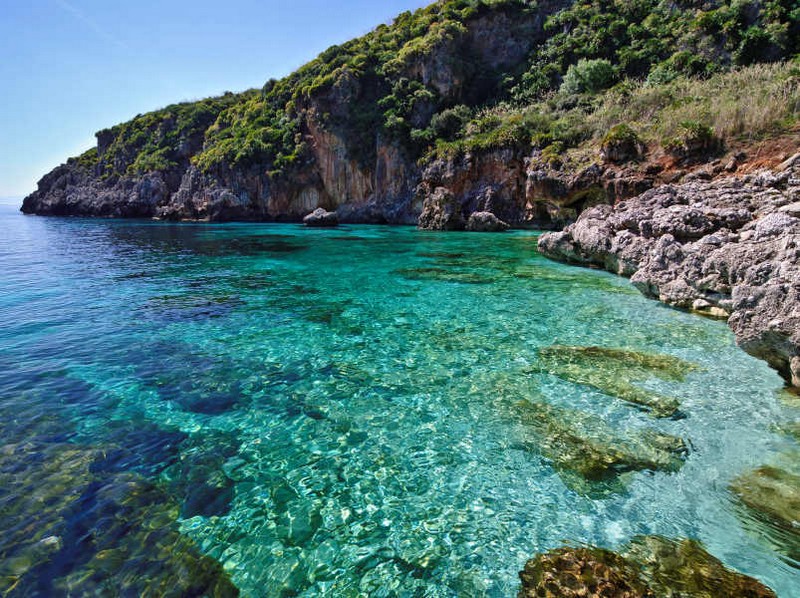