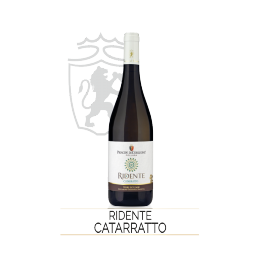 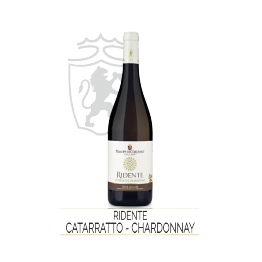 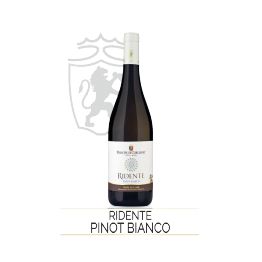 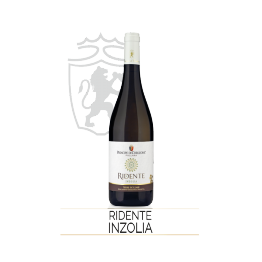 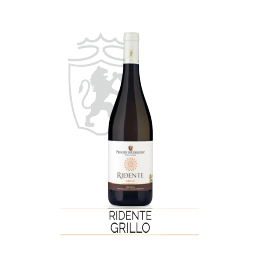 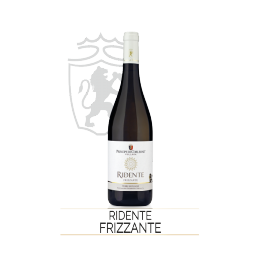 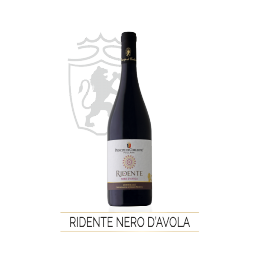 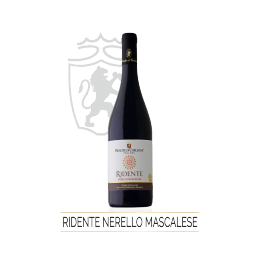 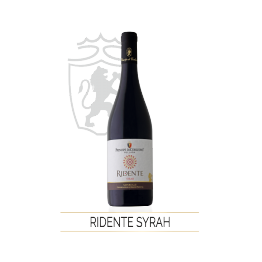 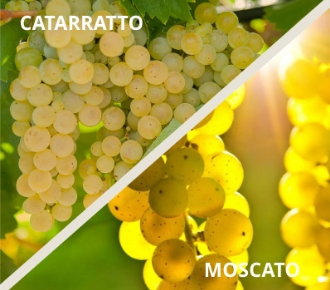 Catarratto: Sicilian native white berry wine, it is mostly present in the area near Trapani. Its origin is lost in the mists of time and its one of the oldest vine varieties present in Sicily. Its name means “abundance” because of the large quantity of grapes the vine produces

Moscato: Originally from the Middle Easterne part of the Mediterranean area, it was brought to Sicily by the ancient Greeks. Its name means “muscum”, musk in Latin, because of the musky scent of its grapes.

The size of the grapes is variable. The color is greeninshyellow. It is usually cultivated on dry calcareous soils with a scarce presence of clay. It has a high sugar concentration