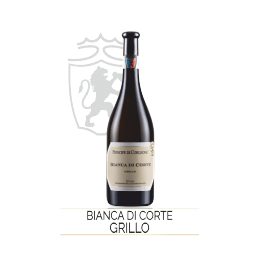 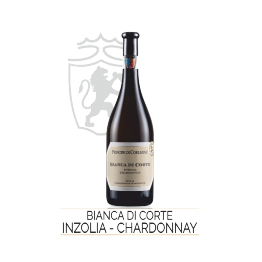 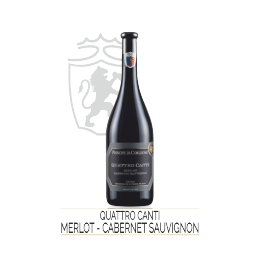 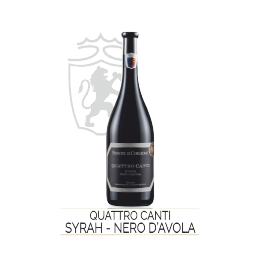 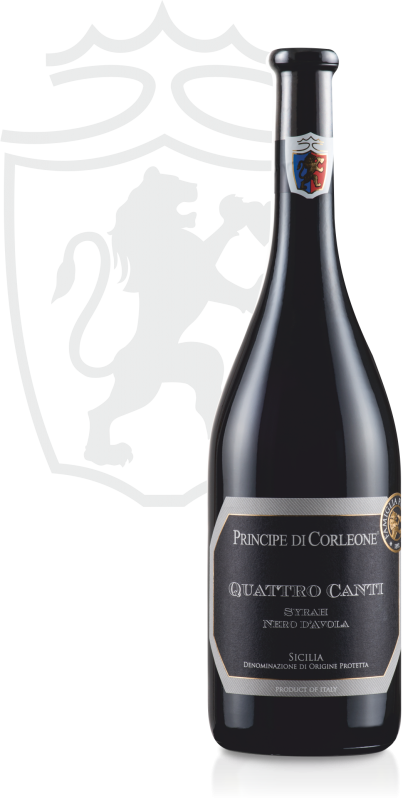 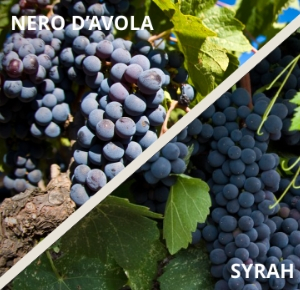 Nero d'Avola: Considered the most Sicilian red berry wine. It is also the best know and requested around the world. Its presence on the island dates back to the Phoenician period but its cultivation began thank to the Greeks.

Syrah: Originally from the Rhode Valley, it is considered one of the noblest vine varieties both for its longevity and for the scent of its wines. In Italy, Sicily it’s the region where this vine variety prospered the most. It usually undergoes the vinification process both alone or mixed with Nero d’Avola.